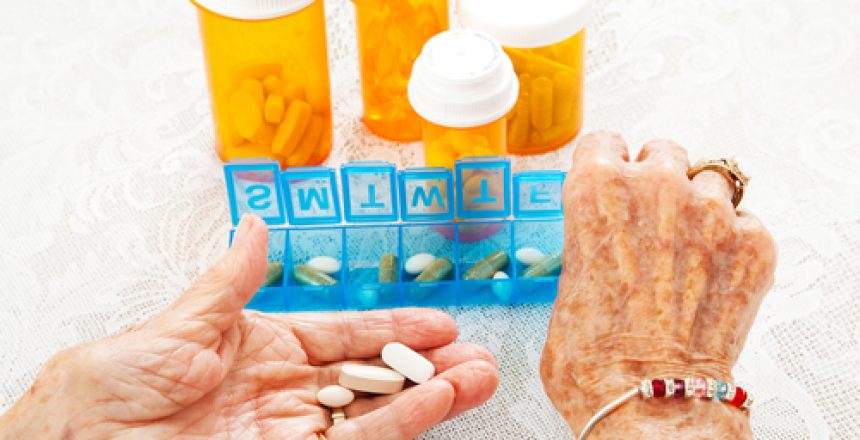 Our team has devoted their experience and expertise to give our clients the knowledge to make empowered decisions for their future. At Malhotra & Assoc. Insurance, we’re here to make sure you have that knowledge with your Medicare coverage.

There are four phases of Medicare Part D coverage: the annual deductible, initial coverage, the coverage gap, and catastrophic coverage. In short, once you pay the plan deductible, you will be responsible for copayments or coinsurance for each prescription instead of the full cost. Once you have paid over a set amount in out-of-pocket spending toward your prescription drugs, you enter the coverage gap, during which you pay 25% of the cost for your prescriptions. If you spend over the next limit, you will exit the coverage gap, enter catastrophic coverage, and only have to pay small copayments for the rest of the year.

When you begin your plan, you will start by making payments toward your plan deductible. The deductible is the amount set by the insurance company that you have to pay toward your health care expenses before the insurer begins to pay its share of the costs. Each time you fill a prescription, you will pay the full retail cost of the prescription until you have paid your deductible amount.

Once you have paid your deductible, your insurance company will begin paying the agreed portion of your prescription costs. Instead of paying the full retail cost for your prescriptions, you will pay a small copayment. Copayments are decided based on which tier your drug is in. Tiers are sorted depending on whether a drug is generic or brand-name, preferred or not preferred, or specialty. A specialty drug requiring special handling or administration will have the highest copayment, while a preferred generic drug will have the lowest copayment.

Medicare sets a limit each year that you and your plan can spend toward prescription drugs. The 2021 prescription drug spending limit is $4,130. Once you have spent that amount, you enter the next phase.

When you are in the coverage gap, your insurance company cannot pay as much as they usually would under your plan. You are responsible for 25% of the plan’s cost for generic drugs and 25% of the plan’s cost for brand-name drugs. You continue to pay this rate for your prescriptions until you have paid $6,550 toward your medications. Your monthly premiums do not count toward the prescription drug spending, but your deductible, copayments, and coinsurance do.

For more about Medicare Part D plans, speak with the experts at Malhotra & Assoc. Insurance.

Fill out the form below and never miss an update from Malhotra & assoc. insurance!