What to do After a Homeowners Insurance Cancellation 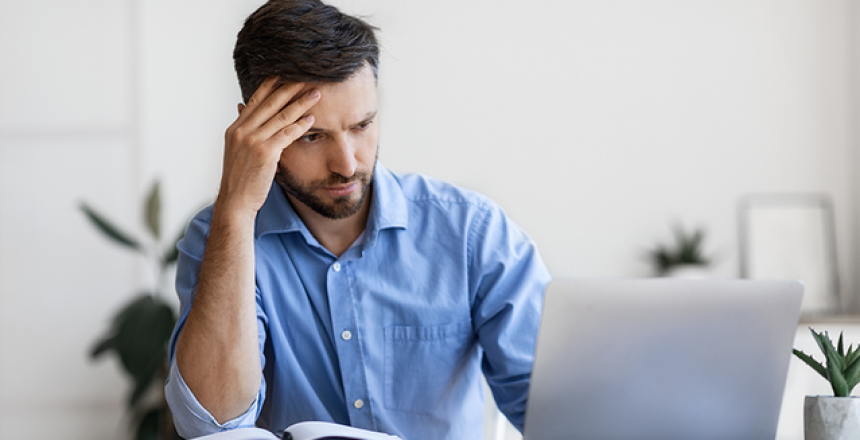 State laws require insurance companies to inform policyholders of nonrenewal anywhere from a month to three months before the policy’s expiration date. The required number of days notice varies from state to state. In some states, an explanation for non-renewal is not required.

Here are a few reasons why your policy may have been non-renewed:

Learn more about when to file a homeowner’s insurance claim

Be sure to examine all factors when examining non-renewal rates! For example, some homeowners insurers don’t offer coverage in certain geographic areas so their cancellation is inevitable.

How Can a Policyholder Prevent Insurance Cancellation?

You can avoid homeowners insurance cancellation by:

Learn about how much homeowner’s insurance you need

If a homeowners insurance cancellation is unavoidable, you can purchase homeowners coverage riders, which are supplemental policies to your homeowners policy that cover specific needs. These may include additional liability protection in case you have another person living with you who has their own homeowners insurance or if they’re not covered by the same company as yours. AOther examples are features such as earthquake coverage for homes located near major fault lines or flood insurability zones. If someone else owns the home but it isn’t being used as anything other than an investment property (such as rental), some insurers will offer what we call ‘condo’ homeowners insurance policies that only cover those items within the condo unit itself and don’t provide

A homeowner can file a complaint to one of many state insurance regulators. They may be able to help if the homeowner’ insurer is being unfair or discriminatory when they cancel homeowners coverage. For example, cancelling a homeowners insurance policy on a property that has never had an issue before, without evidence suggesting otherwise (such as proof that a claim was filed but not paid).

How to Get a New Policy After Being Dropped

You’ll need to find a new homeowners insurer, which is often easier said than done. Most homeowners insurers don’t want anyone with a homeowner cancellation history because they have no idea how much risk they may be in the future.

If you’re looking to get homeowners insurance coverage again, it may be tough. The majority of homeowners insurers won’t offer homeowner policies to anyone who has been dropped in the past six months or so because they want to avoid risk and uncertainty.

Some companies will allow people with homeowner cancellation history back in five years after one incident as long as there have not been any other claims against your policy over that period (and all security features are up to date). Otherwise, most firms require at least two incidents before being allowed back into the homeowners plans. Some states also limit how many times an insurer can cancel a contract within three consecutive years.

In some cases, homeowners insurers will let you file one more claim before permanently cancelling your policy; this is often referred to as ‘time limited nonrenewal’. This generally happens after there have been two claims over roughly five years with no major changes around your home related to safety and security measures like new locks or fire prevention systems.

You can save money on your insurance by bundling home and auto insurance together with one company. This way, you get homeowners insurance and auto coverage at a discounted rate with the same provider because they can share risk factors across both policies.

Give our friendly, licensed agents in Ohio, Maryland, West Virginia, and Maryland a call, so we can discuss your homeowner’s insurance options with you?

Disclaimer: This blog post is meant for general informational purposes only and may not reflect your specific policy.

Fill out the form below and never miss an update from Malhotra & assoc. insurance!